Culture and Creativity as an Economic Developer: Jonathan Conrad on WFSU Public Media

ISF’s Chief Operating Officer, Jonathan Conrad, spoke on “Perspectives” by WFSU Public Media to discuss cultivating culture to enhance local economic value and retain talent throughout the City of Tallahassee. Since a vibrant arts scene has been shown to draw businesses to an area, the discussion centered around culture potential in communities across the City. Conrad was joined by representatives from the Office of Economic Vitality, COCA – Council of Culture & Arts, and Florida State University, including Kathleen Spehar, Cristina Paredes, and Longineau Parsons. 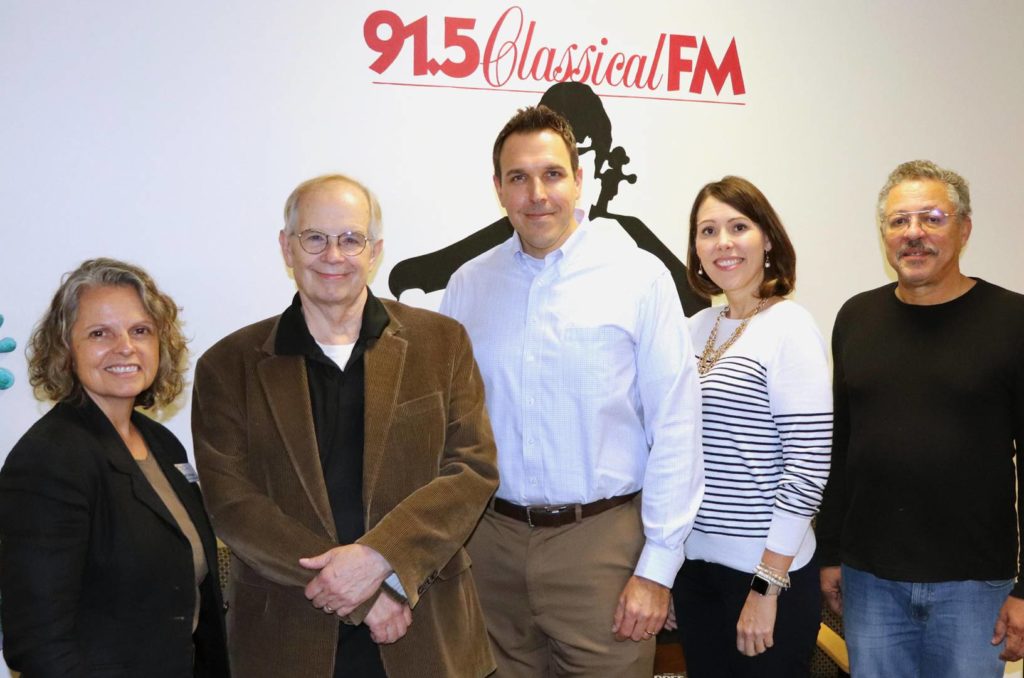 The City of Austin is a great example of a place where an emphasis on culture has provided fuel for the proverbial economic fire. As an Austin resident for five years, Jonathan Conrad had a front-row seat to the pull that the arts have had for STEM and technology companies. Instead of trying to become a tech hub, Austin focused its efforts on culture, creating and hosting events like ACL, SXSW, and becoming known as a city that promoted a rich artistic lifestyle. Talented companies and individuals were attracted to those lifestyle options—not a tech mecca.

According to Cristina Paredes, director of the Leon County Office of Economic Vitality, today’s workers are attracted to a “knowledge economy”—something Tallahassee has in spades. From locally-owned restaurants and bookstores to bike shops, the Council of Culture and the Arts (COCA), springtime events like the LeMoyne Art Show, there’s no shortage of arts and culture for Tallahassee residents to practice and enjoy.

The question for Tallahassee—and other cities—is how to bring together culture and economic development in a way that benefits the ongoing growth of each. Like Austin, Tallahassee has a wealth of artistic, musical, and literary resources to draw from in order to cultivate a community of culture creation. The challenge is to connect residents with those resources and establish the City as a cultural hub where erudite individuals can build the lifestyles they find most fulfilling.

“There’s so much creative energy here, there’s so much talent here,” said Conrad. “The key is just how are we continuing to promote it.”

Cultural assets can and do act as economic development drivers and enhance innovation across communities. We’re looking forward to seeing what the future holds for Tallahassee! You can listen to the full episode here on WFSU Public Media.