Shake Up in Florida Tech Council 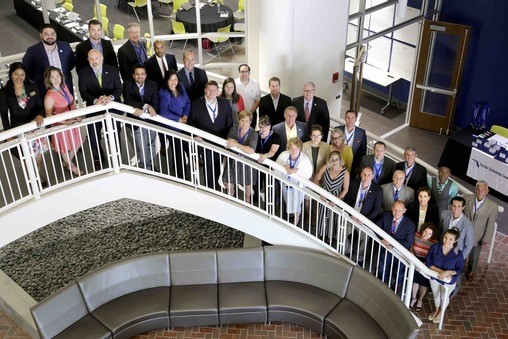 Forty-three members, board members and guests gathered for the 2018 Florida Technology Council (FTC) Board of Advisors Meeting across from Florida’s Capitol this week.  Launched as a board of seven in 2014, the Council now seats 19 active advisory board members and an equally motivated membership 50+ strong and growing.  FTC has doubled in size each year since their creation and is well on their way toward continuing this tradition in 2019. 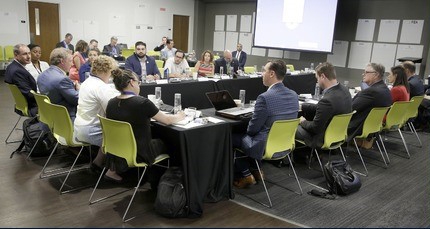 C-level executives from multi bullion dollar tech leaders like World Wide Technology and AT&T sit across from associates, competitors and much smaller tech businesses, all working toward the same goal.  That goal being, showcasing technology in a manner best for the State of Florida.  This selfless approach, and an opportunity to be heard by those creating legislation, is driving membership. 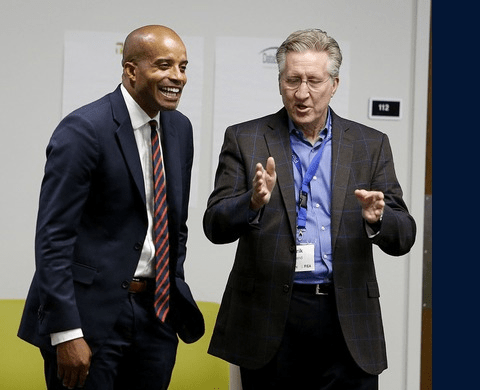 FTC Chair Cyndy Loomis runs an engaging and fully interactive board meeting, bringing members from around the US to attend.  Keeping technology professionals glued to the agenda rather than their mobile devices is not a problem. This year’s three-hour meeting started with an overhaul of the highly successful Council in addition to a draft of sponsor-ready legislation providing protection and support for technology focused education and existing Florida tech businesses. The Council further drafted first steps on a much-needed technology economic impact study highlighting opportunities for tech job growth, higher wages and a stronger technology education base to support an already existing need for qualified employees.

With full support of FTC founders Adams Street Advocates, Claudia Davant, President of FTC, Jim Rimes and Randy Enwright of Enwright-Rimes Consulting, and Mike Fischer, FTC Treasurer and president of Redfish Consulting, the Council repaid all funds provided by the firms and voted to appoint a new Board of Directors.  In essence FTC completely separated themselves from all lobbying ties.  “When Florida established the Agency for State Technology, as the fourth iteration of a Florida state technology office, we had a good idea of where things were headed,” said Davant.  “The state needed an unbiased advocate speaking on their behalf or we would soon head back down a familiar path, placing Florida further and further behind technology leaders in Texas, Michigan and California. FTC ended up in a far more influential position than we had ever dreamed possible.  I could not be more proud of this group.” 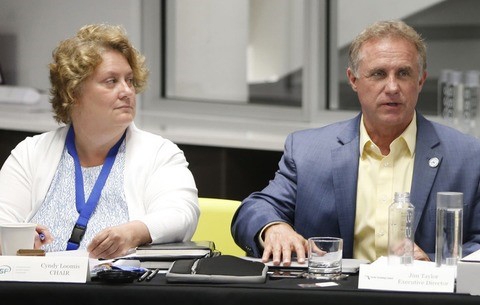 “As the 501©(6) education tech association for the state, without lobbying ties, we are now in a position to work directly with State Agencies and legislators planning Florida’s future,” FTC Executive Director James Taylor points out.  However, Taylor will no longer be FTC’s ED once these changes take place.  At the request of the board Taylor is dropping his position as a lobbyist and executive director to replace Davant as FTC’s new CEO/President.   In addition, the Council is adding director positions for Central Florida based T.R. Rupeiks, a soon to be announced appointee in South Florida, and eventually Jacksonville and Tampa leadership, providing equal input across the state.

Right motives, combined with leadership and members determined to make a difference, appears to be the secret sauce that makes FTC an organization state leaders and legislators are turning to for answers. 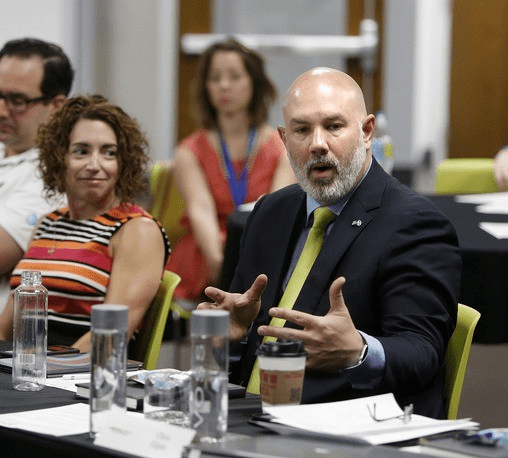