State and local government agencies have a duty to the citizens and communities they serve. That same responsibility applies to operating an efficient and cost-effective government at any level. Remaining cost-effective and efficient can often mean adapting to new technology and also updating and maintaining core business systems and software, including legacy systems. 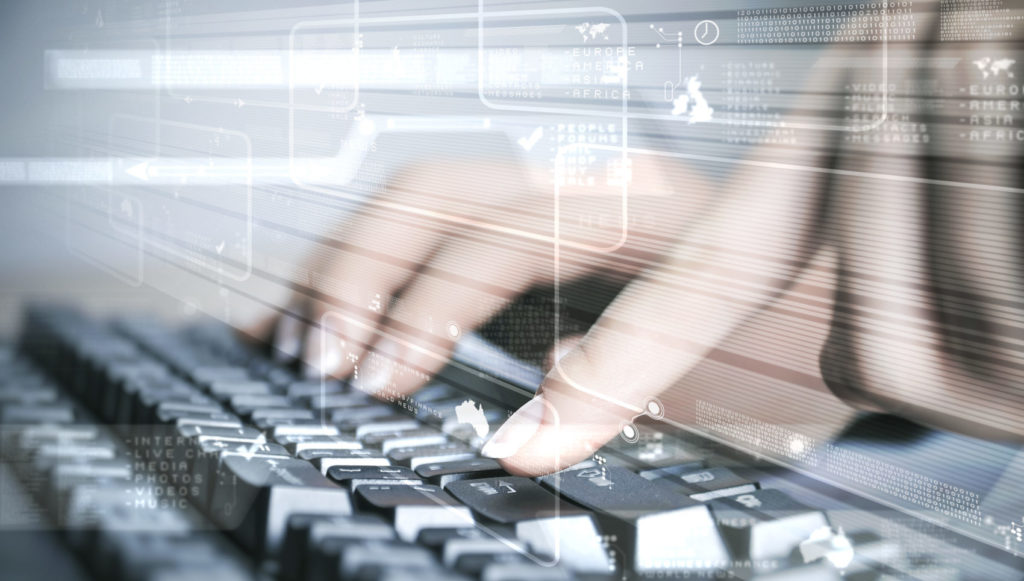 A system is considered “legacy” when it contains components that are no longer actively deployed, yet may not be fully retired. In fact, the term “legacy systems” can refer to old methods, dated technology, aging computer systems, and outdated application programs. While legacy systems may continue to have core components and capabilities vital to an agency’s ability to fulfill its mission to the community, there are several reasons why state and local government agency entities should form legacy system modernization strategies. Continuing to rely on these systems is not only inefficient for agencies – it’s also insecure.

Oftentimes, government agencies, especially agencies with smaller budgets, determine that the total cost and interruption involved with replacing their legacy systems is more than they can handle in terms of productivity and financial considerations. However, waiting may cost agencies significantly more – and sometimes, may not be a realistic option, as the risks of keeping legacy systems in place are far greater.

What risks are associated with choosing not to modernize a legacy system?

Aging systems containing components that are no longer actively deployed usually equate to components that no longer have the support needed to remain safe and secure. These aging systems are no longer actively maintained and oftentimes, cannot be patched, leaving the system – and the entire agency – vulnerable to cyberattacks. A single security threat like this can amount to a recovery that poses a far greater cost than replacing the system itself.

Among other associated risks with keeping legacy systems in place is the increased risk of an unexpected operational failure occurring. With the loss of market support and labor for aging systems, most agencies simply don’t have the support on staff or the cost to add additional support for the systems. Not to mention, the disruption of an unexpected operational failure alone has greater costs – loss in productivity, loss in labor, loss in morale, and so forth.

How Can State and Local Government Agencies Approach Forming a Legacy Modernization Strategy?

Not all modernization efforts are equal. Some strategies may better suit certain agencies more than others. All of this depends heavily on an agency’s goals and vision. By determining and understanding the driving factors of modernizing legacy systems, a modernization strategy best suited for an agency can be developed and implemented.

Along with defining goals, an agency should also define what “modernization” means for them as an agency overall or for a particular department. Planning to rehost or migrate may better suit some agencies than attempting to rearchitect or replace an entire system.

What are your agency goals for 2019 and beyond? Goals commonly shared among agencies seeking to modernize and adopt new technology include:

Additionally, taking the leap toward modernizing your agency’s legacy systems does not necessarily mean you have to replace every single component or system at the same time. Modernization isn’t a one-step process and implementation does not have to occur overnight.

Develop a Roadmap and Plan for Modernization Efforts and Success

After goals have been defined and your agency understands the key drivers in pursuing modernization efforts, a roadmap, or plan for success, should be developed. This particular roadmap should appoint a specific team to spearhead the project, establish protocols, and define goals for modernization.

Additionally, a detailed plan and its breakdown of tasks, along with a timeline, should be included. This plan should be communicated with both internal and external stakeholders once it is defined and established. Clear communication in these efforts can help gain support and insight for the plan, as well as keep everyone informed. Establishing this roadmap can provide a clear outline and path toward successfully modernizing necessary systems within an agency.

Technology modernization has become a priority at all levels of government. It’s expected that an abundance of resources, time, effort and funding will be dedicated to modernization in the coming months. Recently, the Modernizing Government Technology Act was signed into law that allows agencies at the federal level to reprogram unused IT budget allocations to fund modernization projects. While this is happening at the federal level, the action is indicative of what is happening at the state and local levels, too.