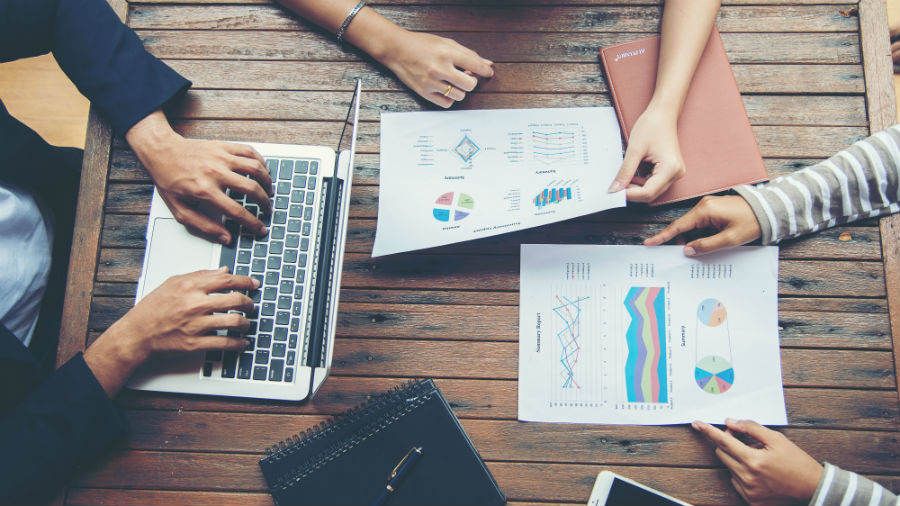 Strategic planning and execution to sustain newly implemented systems and procedures are necessary for state and local government agencies to remain proactive in 2019. It is imperative for government agencies to understand the necessity of implementing technology to provide better solutions to citizens and improve efficiency, productivity, and several other core areas of growth and sustainability.

Which state government technology improvements should be included in strategic plans?

A major area of technology that should be addressed in 2019 is software modernization. Older, outdated legacy systems pose an increasing security risk to government agencies at every level. While it might be much easier to continue using a system that has been in place for years or even decades, it becomes difficult to maintain and secure legacy systems as technology evolves. Systems that are older than the employees working to maintain them become sitting ducks during the evolution of cybersecurity attacks.

Although the prospect of upgrading legacy systems seems daunting, especially when agencies are faced with potential lapses in productivity and the cost to overhaul older systems, the challenges posed by utilizing outdated systems inhibit innovation and the ability of agencies to provide efficient services to citizens. Modernization offers significant benefits to government agencies and the citizens they serve in both the short and long term, including the following, according to statetechmagazine.com:

As we’ve discussed before, data sharing should be a priority in state government agency strategy in 2019. At the state government level, data sharing can result in better collaboration and more informed decision making for communities and can present a proactive process for governing. With improvements in communication, actionable insights, and overall analytics for all government levels and the public, data sharing is an essential component to the future of government, which is why it should weigh heavily in strategic planning for the upcoming year.

Data sharing does not have to be limited to state governments. Local government agencies can use modular data centers to their advantage, consisting of portable technology that can place data capacity anywhere. The benefit of these data centers is that they can fit in small spaces while also supporting the capability for agencies to scale rapidly. These modular data centers also allow for enhanced collaboration because they’re easy to share with local jurisdictions. Collecting analytics from shared data offers detail and insight to any government agency’s strategic plan.

In addition to reducing cost and footprint, the simpler HCI and prioritized workload make backing up data and recovering systems an easier task for municipalities during a crisis. The ability to create higher efficiency for recovery during a disaster or directly thereafter is imperative for teams held accountable for rebuilding and recovery.

Looking to the future of state government technology, agencies can utilize machine learning to improve decision making and increase proactivity in public safety. In fact, The National Association of State CIOs found that 29 percent of state CIOs expect artificial intelligence and machine learning to be the most impactful emerging technology in the next three to five years. In some areas, the technology is already being put to use. In Kansas City, Missouri, the city government developed a machine learning algorithm to predict when potholes will form on city streets.

State and local governments should start thinking about how they can use these evolving technologies in their strategic plans. With countless options to evolve state government technology, agencies can utilize these components to increase efficiency and productivity while improving services in their communities.

Let’s partner to solve the future.